While poverty and famine were ravaging the countryside and a socialist revolution was brewing in Russian cities, an elite audience enjoyed the premiere of the most famous ballet ever: Swan Lake. With its handsome prince, an enchanted lake full of beautiful swans and romantic love story based on a German fairytale, the ballet was a prime example of romanticism and escapism.

Escapism can be a force for the good. It helps you to temporarily leave your daily troubles behind you. It lets you dream away in a virtual world that for a moment seems completely real. But escapism also has its dangerous sides. When you start to believe this dreamlike world is real, it can be really hard to get to grips with reality when it comes crashing in. 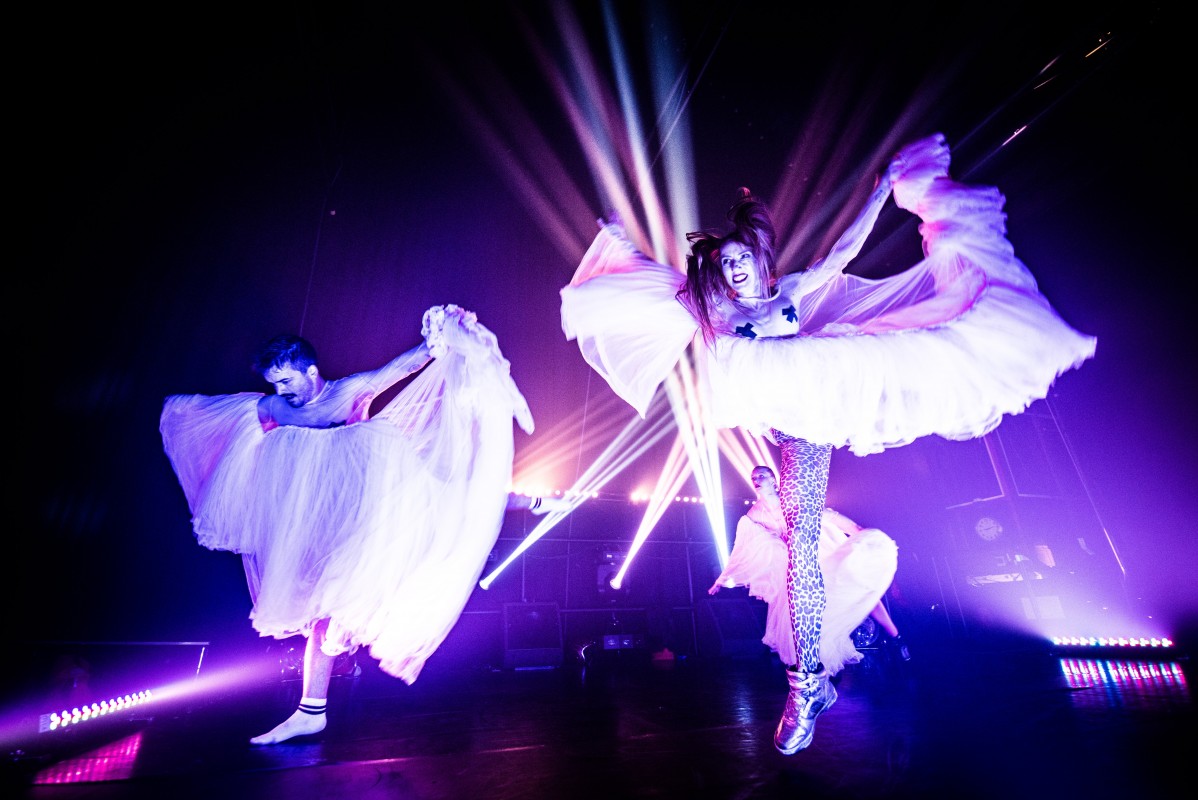 In economic theory you have a concept called a Black Swan Event, which is an event that is so beyond the realm of normal expectations, that it can shatter a system. The corona-crisis is something of a Black Swan Event in the sense that it woke us up out of our illusion of a carefree life as a happy consumer in the safe, prosperous and democratic West, leaving us with big cracks in the things we once believed in.

Also, in the fairytale of the famous ballet bad things crash in in the form of a black swan. The question is: after the threat of ‘evil’ is gone, how do we continue? Swan Lake actually has two possible endings. In performances in eastern Europe the prince and the princess live happily ever after, in the performances in western Europe the two commit suicide. This theme of the reality crashing into a dream, and by doing so exposing also the darker sides of escapism, and the question how we go on after a crisis will be the starting point for Club Guy & Roni’s Swan Lake.

Club Guy & Roni’s Swan Lake will consist of two parallel performances: one with a live audience and one with an online audience. The theatre-performance will be a dreamlike recreation of a fairy tale where the live audience can suspend their disbelief. The online performance shows that this fairytale is just a make belief bubble of illusions which the online audience can influence by their online actions. When these two separate audience views eventually and inevitably crash, the illusion is exposed and the audience is given a choice: would you rather choose the dream and preserve the illusion, or rather choose reality and adapt and transform? Do we go back to what we know, or use this opportunity for transformation to create something new?