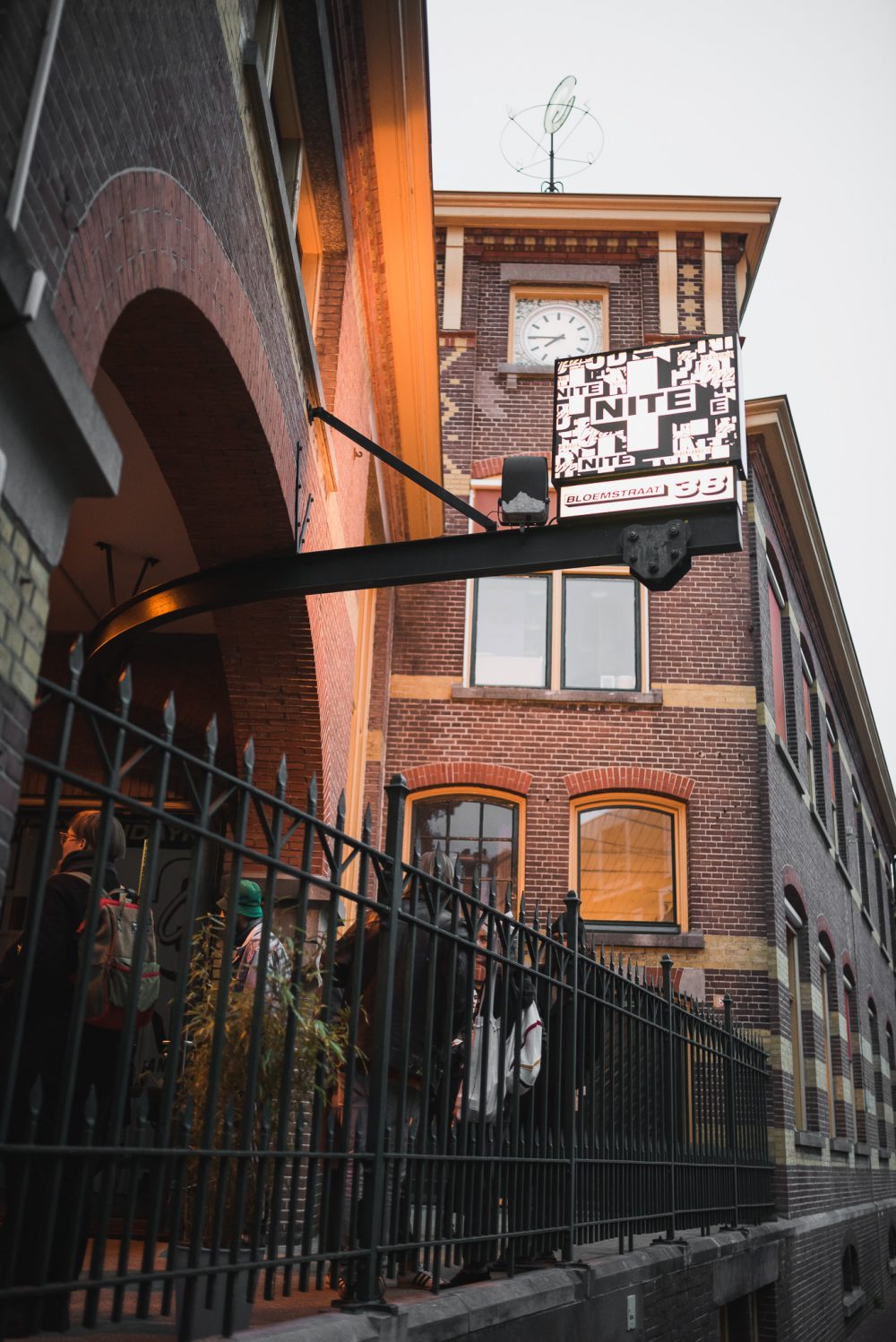 Bloemstraat 38 is the home of Noord Nederlands Toneel and Club Guy & Roni, together NITE. Here we make theater of now in the language of now.

Our building was owned by the Municipal Energy Company (GEB) but since 1996 it has been used by theater. The building is also known as ‘De Machinefabriek’.

In addition to Noord Nederlands Toneel, Club Guy & Roni and NITE, it is also the rehearsal and presentation space of youth platform 2, Club Guy & Roni’s Poetic Disasters Club and Bab-addaar.

Although we are not a programming theater – we play our shows in theaters in the Netherlands and abroad – we do have an experimental art program in house under the name ‘FridayNITE’ every Friday evening. Sporadically we program a show which often is from own house. 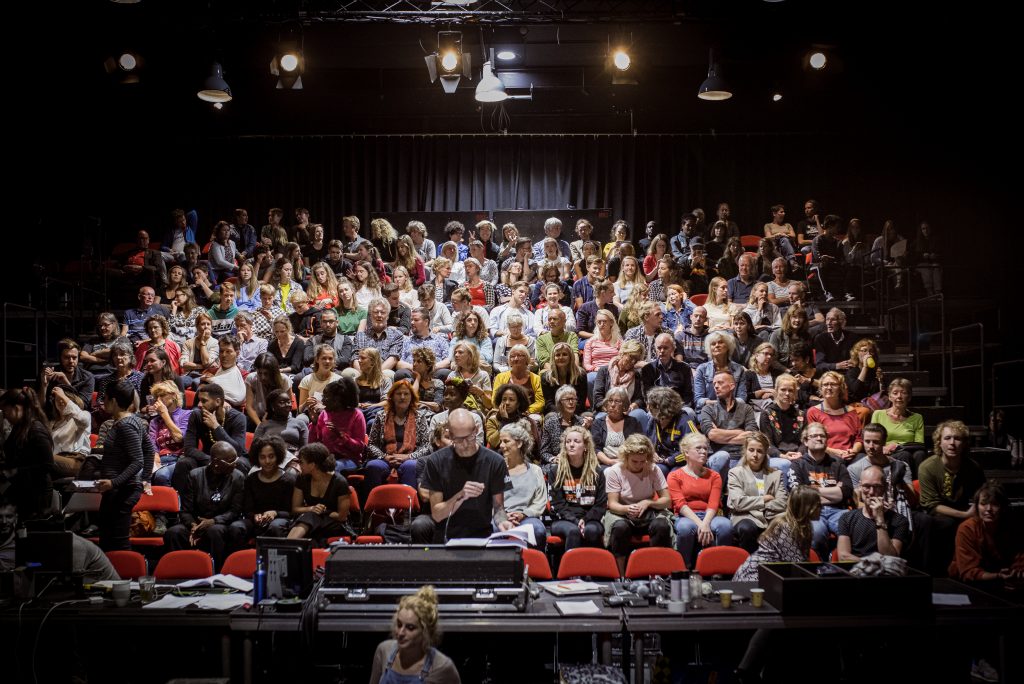 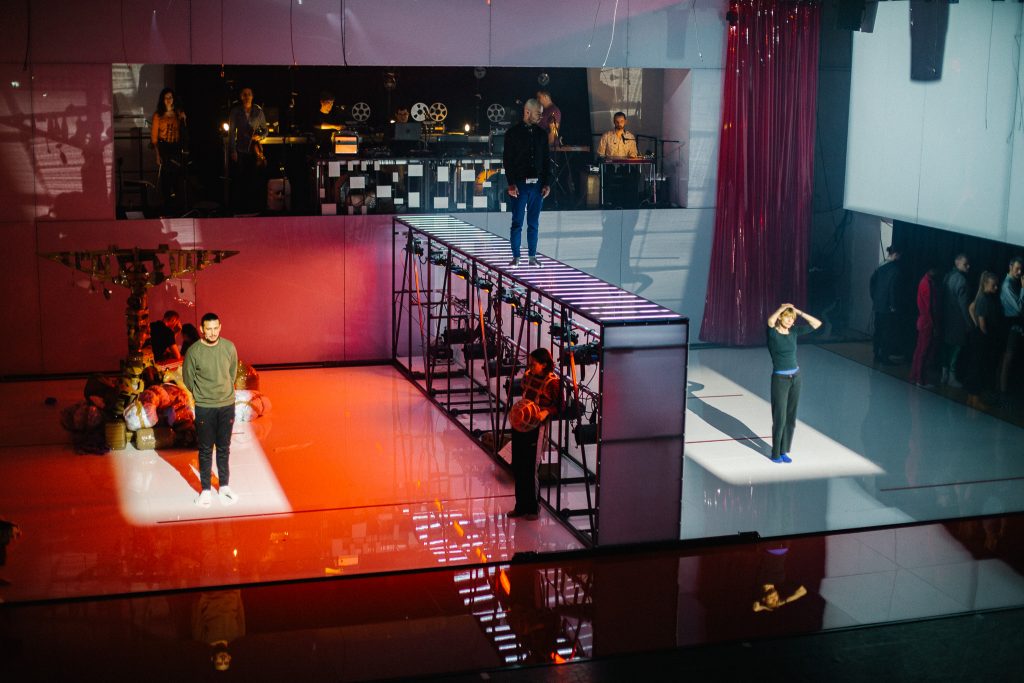 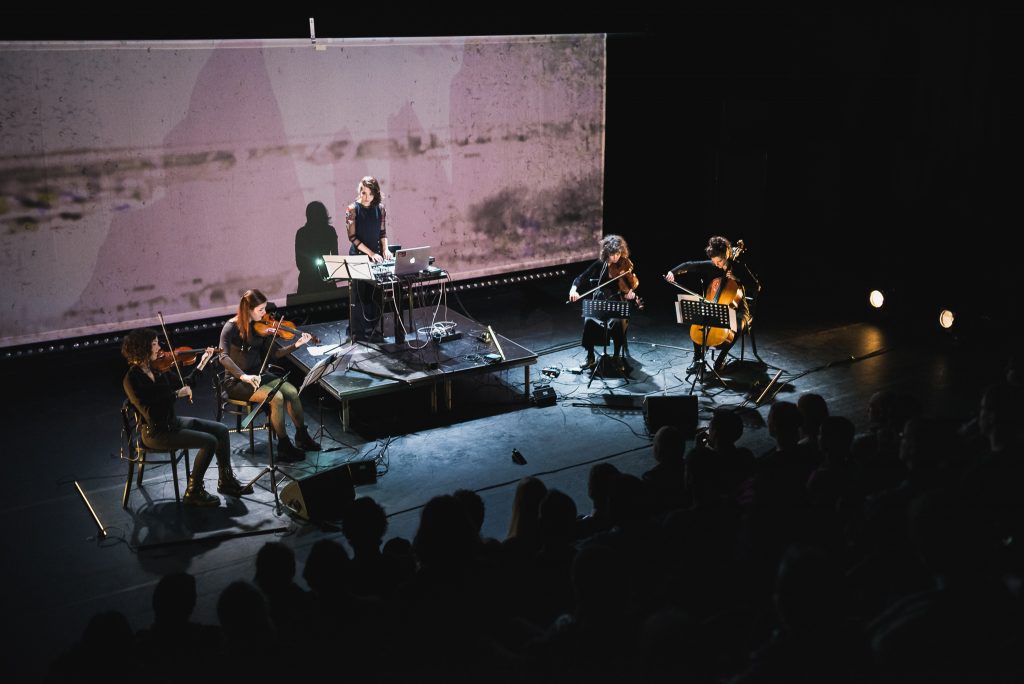 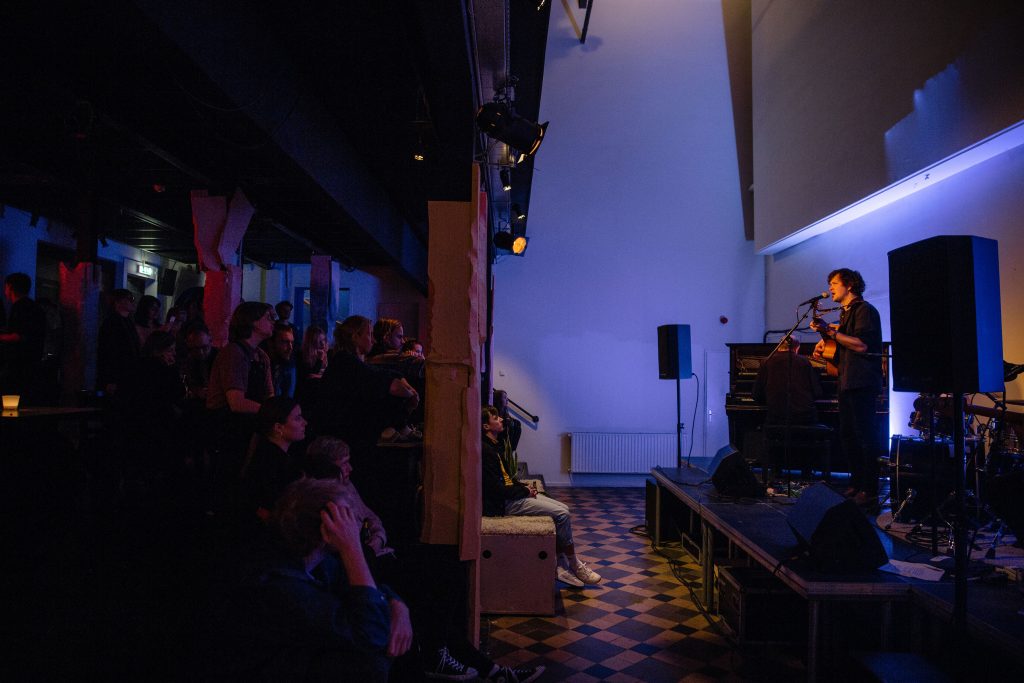 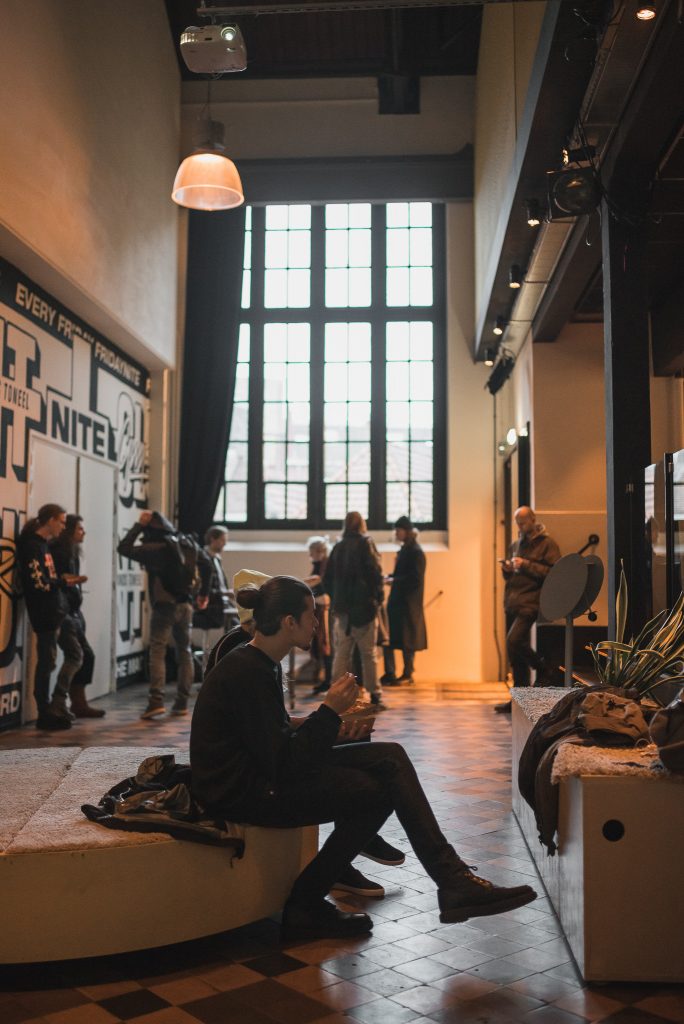 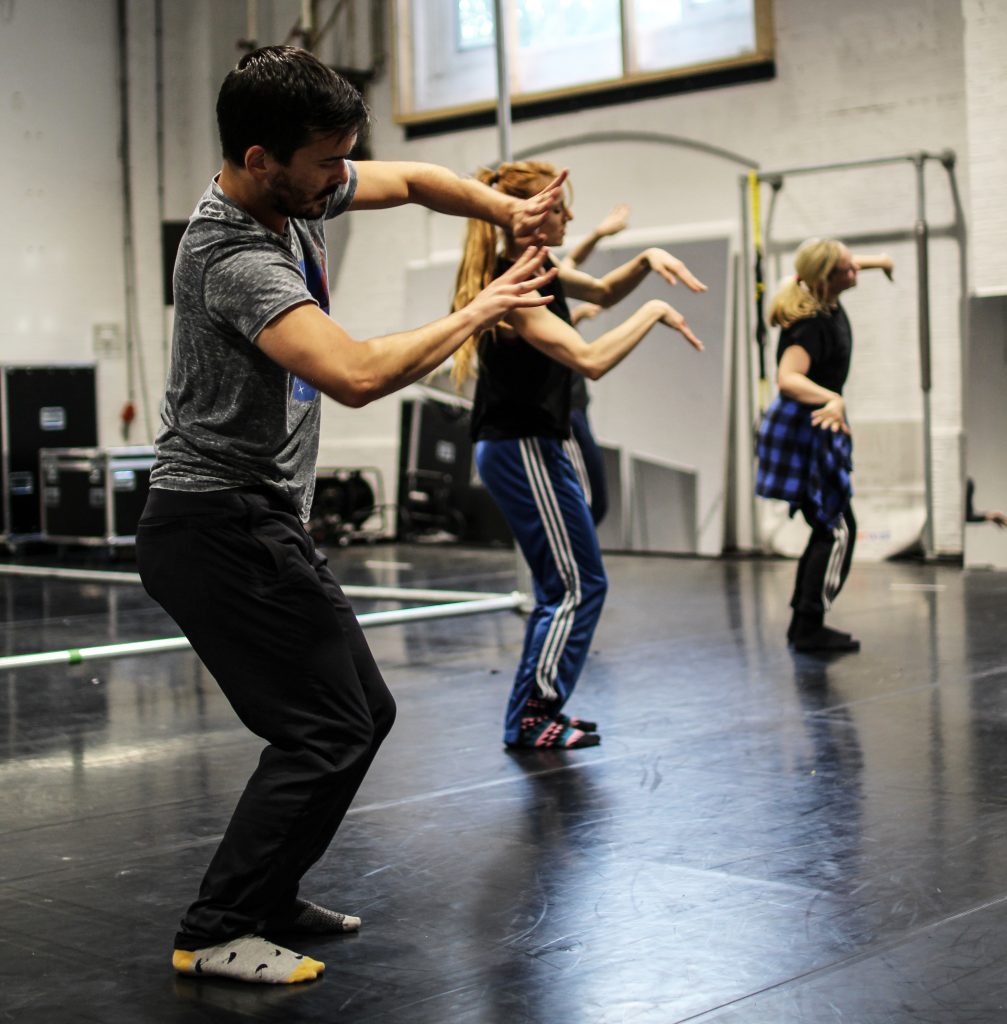 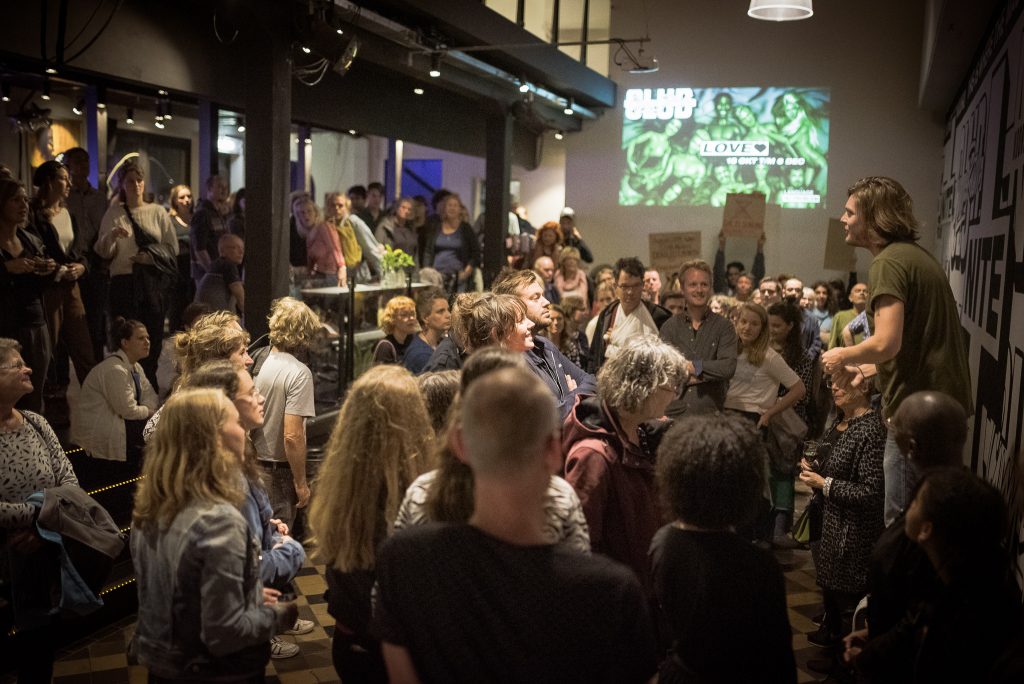