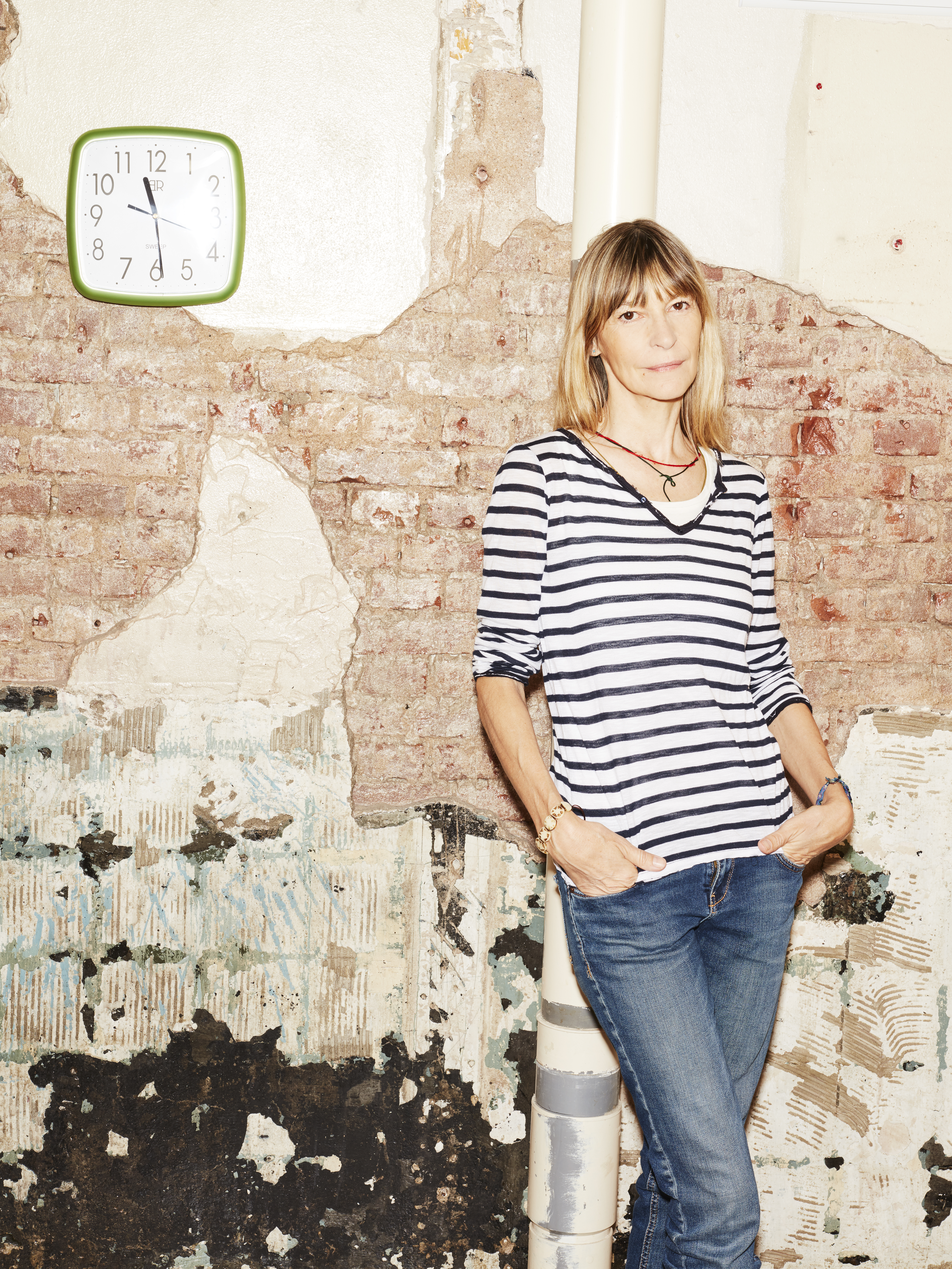 Bien De Moor (De Pinte, 1962) is a Flemish actress with an impressive track record. She completed her theater training at Studio Herman Teirlinck in Antwerp and after that, she acted in many theater troupes in Belgium, the Netherlands, and Germany. Her talent did not stay undiscovered, and over time, she has built up a strong career. In 1996, she played the androgynous role of Ariel in Shakespeare’s The Tempest at the KVS in Brussels. In 2005, she won the Theo d’Or for best actress for her role in The Maids with Toneelgroep Amsterdam. She also played the leading role in the film Vera by Dutch director Thomas Korthals Altes, which won the Grand Prix in the Short Shorts Film Festival in Tokyo. She also received multiple international prizes for her starring role in the film Code Blue.

Bien has been part of the core company of the Noord Nederlands Toneel since 2017 and has performed spectacular roles in Dorian, Salam and Brave New World 2.0, in addition to others. She also played a central part amidst the dance phenomenon LOVE ♥ by Club Guy & Roni.

“But the actual leading role is the patron . . . acted sharply and slickly by Bien de Moor. With a doll-like wig and extravagant costume, she is a mix of Marijke Helwegen and Mathilde Willink who claims her place amidst the imposing youth.” – Trouw about Dorian

“Actress Bien de Moor is the guide in this impossible search for love, and as an expired violet ‘Venus in furs,’ she comments upon all of the vain efforts”  – NRC about LOVE ♥

“At times she stomps around, breakable but strong, in a dusty pink evening dress and a plumed, feathered hat in the same shade.”  – De Volkskrant about LOVE ♥