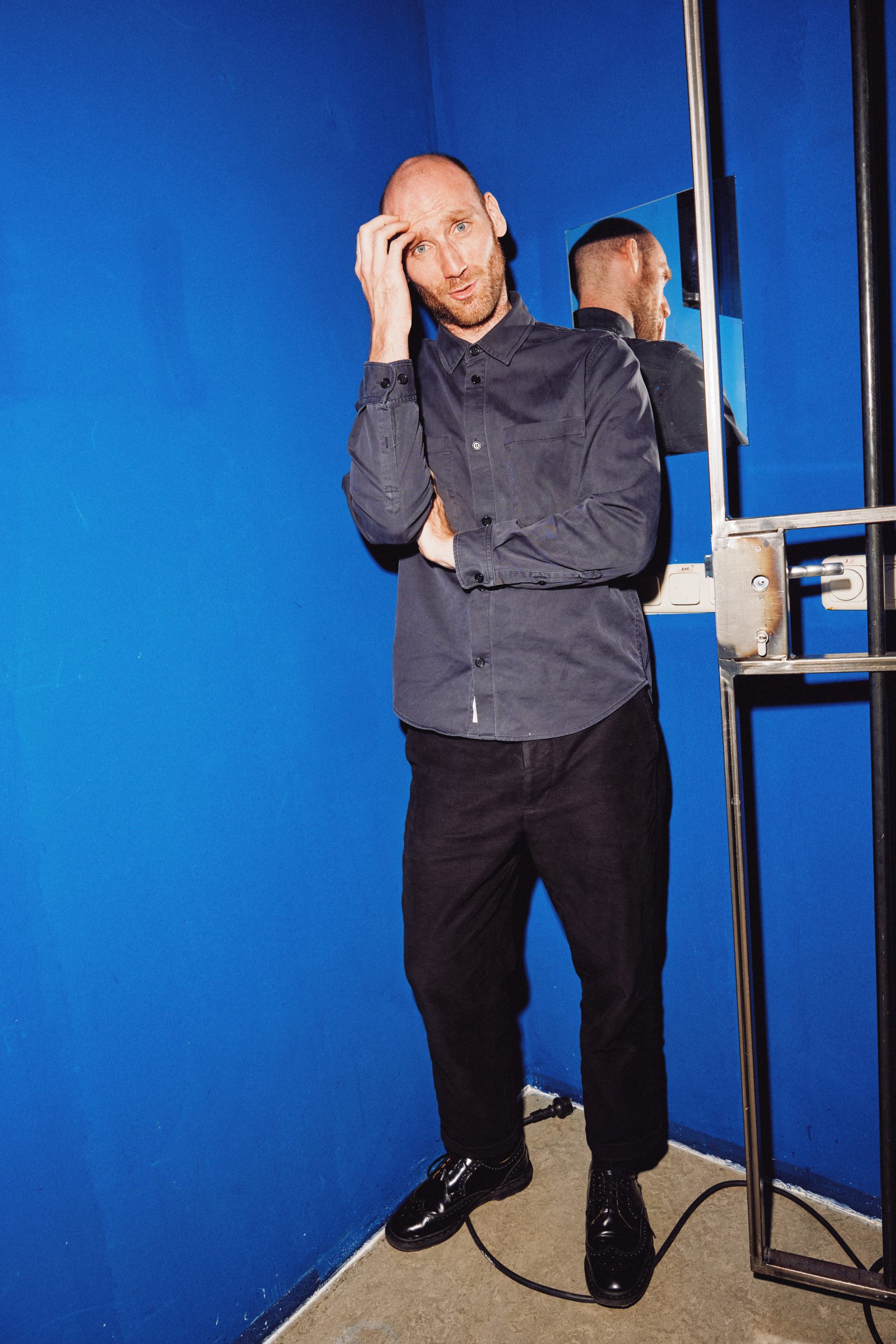 Igor Podsiadly was born in 1985 in Góra Śląska, Poland. He began dancing at a young age in a ‘90s disco group. His talent was already apparent, and he was constantly dancing the solos. After completing high school, he came to the Netherlands to study at Codarts in Rotterdam. During his second year, he mustered the courage to write to Club Guy & Roni and make his interest in the company known. He received no response. A few months later, he luckily came into contact with the Club. He has been a member since 2005 and primarily dances solos, which is very good for someone who “isn’t so good at communicating with others.” What he loves about Club Guy & Roni is that it is a collection of “diehard misfits.” He is really not into cliquey people, but this is the only club he would like to be part of. In 2014, Igor won a Zwaan (the Oscar of Dutch dance) for most impressive dance achievement for his role in Naked Lunch. His secret? He dances every time as if it were his last.

“With Igor, Club Guy & Roni have a dancer with a defining image. He is a performer with a wide array of talents that surprises the audience again and again. Whether he is dancing with his fable-like and idiosyncratic technique, just stands and looks out, or plays around, he is always hypnotizing with his simultaneously dangerous and mollifying appearance.” – de Zwaan judges in 2014