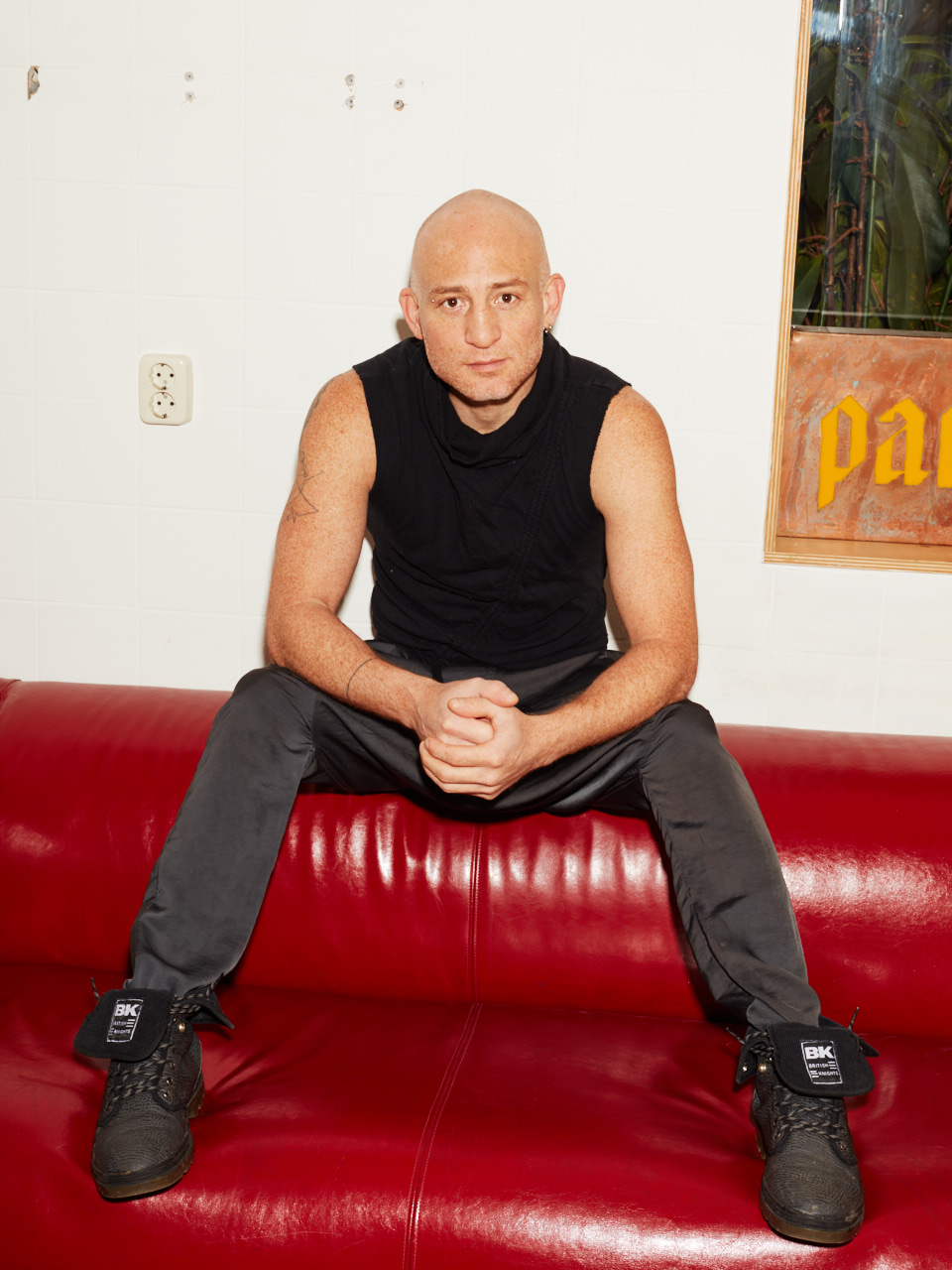 Camilo is officially the last Mexican ginger on earth, but is no longer recognised as such because of his baldness. After becoming the Mexican champion of Olympic diving (an alternative to flying, which he was sad to hear was impossible without assistance), he studied physics, electronics, cooking and mariachi playing before realising that he didn’t like school in general. Contemporary dance proved to be a good next step in an already confused career, so he moved to Brazil, acquired a massive tattoo of a phoenix and appropriately started flying everywhere. He finally ended up in the Netherlands, which he now considers home, partially thanks to the other gingers.