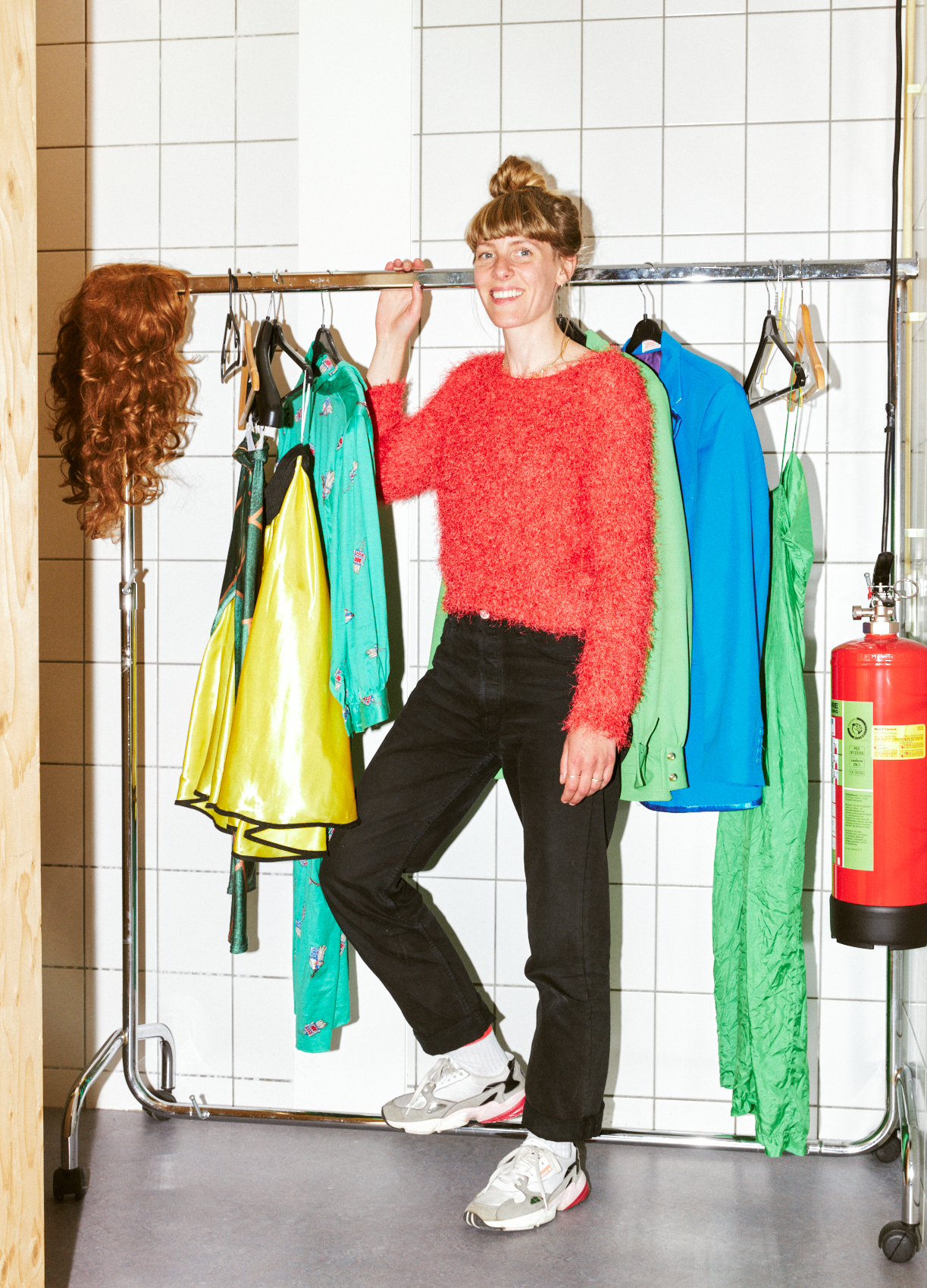 Eline Arbo comes from Tromsø, a small city in the north of Norway in the Arctic Circle. After completing her degree in theater studies at the University of Oslo, Arbo moved to Amsterdam to study directing at the Amsterdam Theater School, which she successfully completed in 2016. In her final year, Arbo developed Manifestos, a musical and playful performance about what it means to believe in something. Her second production, Antigone, a visually stimulating and theatrical version of the old classic, was about how you can put idealism into action. She also made a name for herself with The Sorrows of Young Werther by Goethe and The Revolutionaries about the ideas of Camus. In collaboration with the talent development trajectory NNT RAW, she worked together with Toneelschuur Productions in Haarlem on the “swimming pool performance” Zwart Water, which was about a group of young city-dwellers who meet each other at night at the local swimming pool. In 2020 Eline won the director’s prize for her play Weg met Eddy Bellegueule at Toneelschuur Productions. In 2021 she received the Mary Dresselhuysprijs.

In her performances, Eline reflects on our chilly neoliberal society, which is the result of former generations’ efforts to capture everything in numbers as part of the economy. The current generation wants to create a better world, but how? When does idealism turn into terrorism? Where are our moral boundaries? Eline examines this in a humorous and accessible way.

“The performance underscores Eline Arbo’s talent for directing. You see and hear this in the stubborn and provocative theater, in which you initially get accustomed to the stylized form but  eventually give yourself over to a choreography of feelings and misunderstandings.” De Volkskrant about Zwart Water