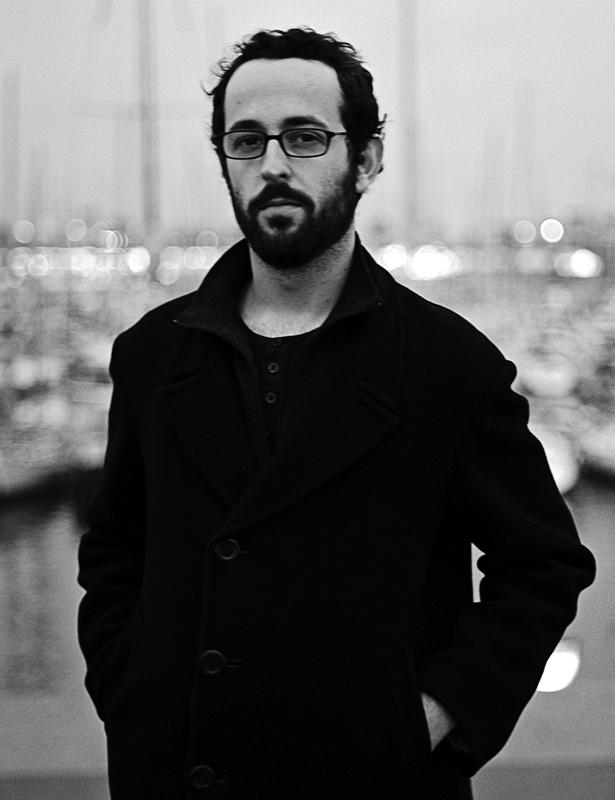 Spanish percussionist Enric Monfort is an experienced musician in the classical, contemporary and cross-over music scenes.

Enric was born in 1979 in Valencia, Spain. After his studies in Castellón (Spain) with Josep Vicent (where he graduated Cum Laude with Honors), the Amsterdam Percussion Group in the Netherlands and Emmanuel Séjourné in Luxembourg, Monfort has stablished himself as a versatile musician that creates and works in a very wide variety of fields. Based in Amsterdam, Enric works with Slagwerk den Haag since 2008 and has been involved in most of the collaborations with Club Guy and Roni since Pinball and Grace. He is member
of Black Pencil, Duometrie and Postland and has played with most ensembles and orchestras in both the Netherlands and Spain. He performs regularly with amongst others New European Ensemble, MAZE and ASKO|Schönberg. As a soloist, Enric performed in The Netherlands, Germany, Denmark, Spain, South Korea, Turkey and Austria. Enric’s wide musical interest has brought him to collaborate with artists like B.C.Manjunath, Antonio Canales, Jorge Pardo, Arcángel, Timuçin Sahin, and a long list of composers. He has also created shows like the Library of Sounds and Noises and written theater and film music. He teaches multi-percussion and chamber music at Percusons Percussion Academy (Valencia) and Art of the Collective Imagination (Izmir).