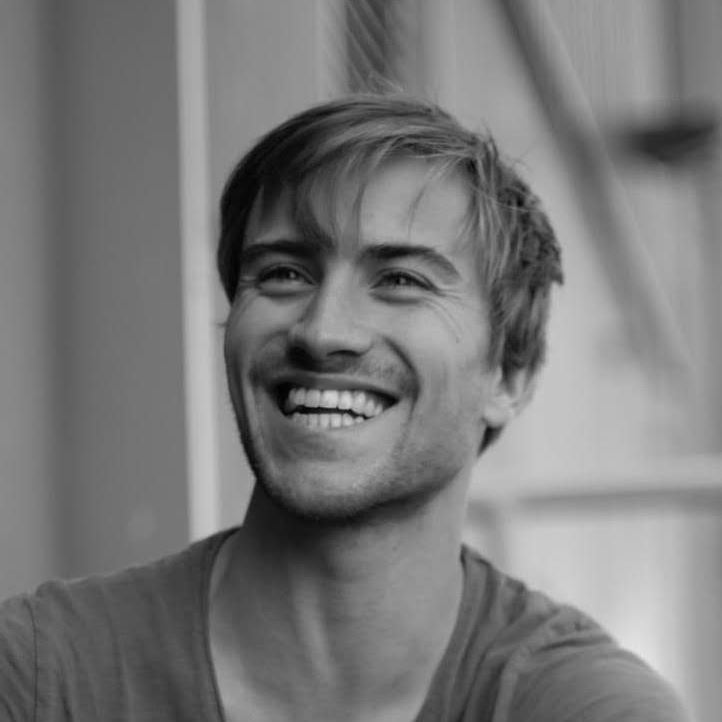 With his 28 years he is the grandpa of the Poetic Disasters Club, although this isn’t
noticeable by his energy. Felix Feenstra started his education at the Theaterschool in
Rotterdam. He initially focused on acting, but always liked to express himself physically.
After a project with PRA Music Theater, in which he had a dance part, he decided to go to
Codarts, to study Dance in Education. He graduated this year, after also having studied Urban
Contemporary Dance in Amsterdam for a year in between.

Highlights of his career so far: touring with ‘Schwalbe seeks mass’ by Schwalbe TC, dancing
in a video clip by Justin Bieber and a short film he made around the theme of transience, in
which he dances with his father of 67.

In this PDC year he hopes to learn a lot and to sharpen his own language as a dancer even
more.

“I would really like to start my own dance collective and build a community that encourages
reflection, triggers change processes and is a mirror of society.”