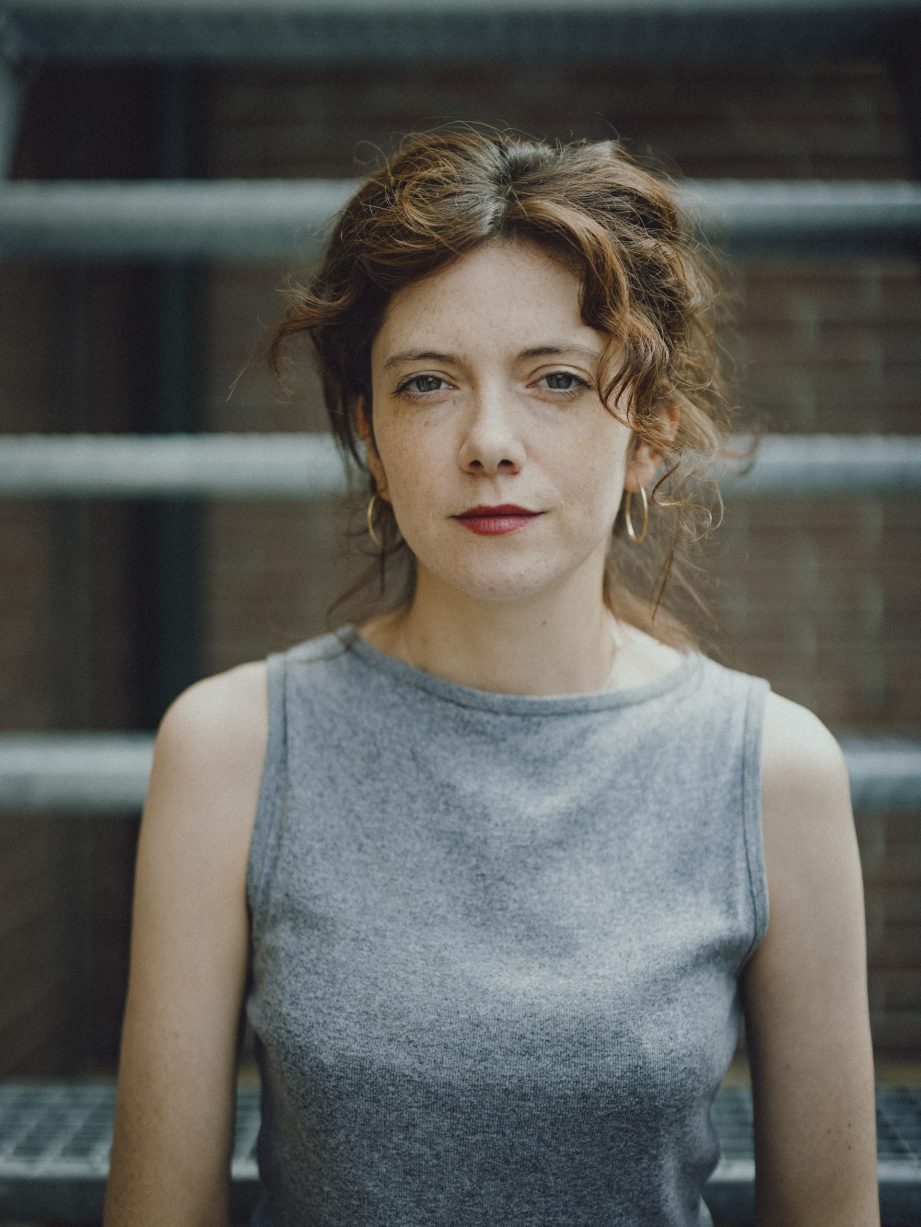 Greet Verstraete graduated from the Amsterdamse Toneelschool in 2008 and has since worked as a freelance actress on TV, in films and theater. She has played at the Toneelhuis in ‘De Geruchten’ and ‘Titus Andronicus’, among others. She has also worked on productions at the Ro Theater, Ontroerend Goed, Het Paleis, Zeelandia, Muziektheater LOD, KVS and Compagnie Cecilia. She also appeared on television and the big screen in “De Ronde”, “Het goddelijke Monster”, “Deadline 14/10” and “Belgica”. She recently played roles in “Ghent-West” and “Cordon”.