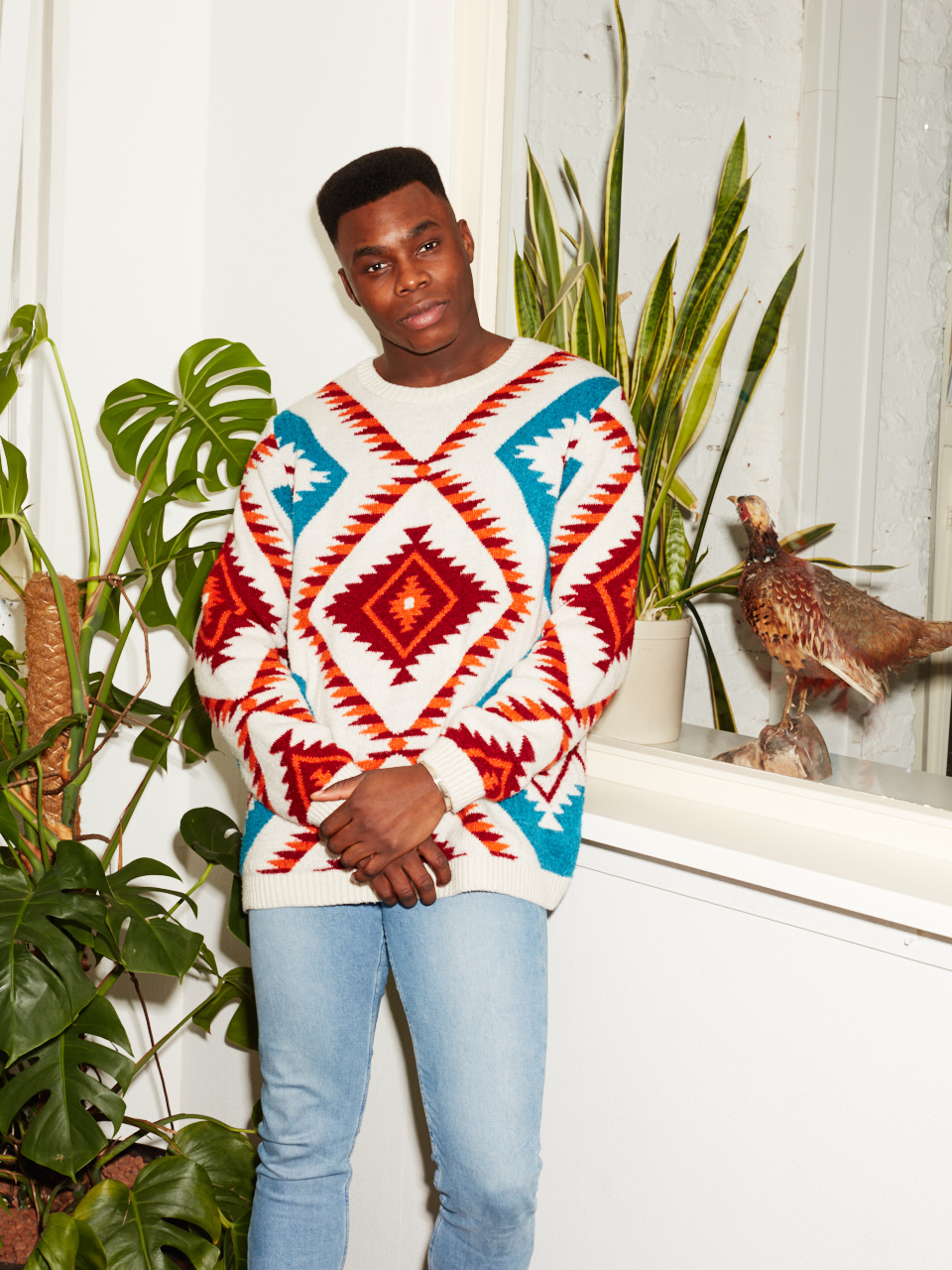 Harold Luya has Congolese roots and grew up in Leiden. At thirteen he started to dance; that worked out a bit better than football. He followed a dance training program and did an internship with the Poetic Disasters Club, the group that breeds talent for Club Guy & Roni. After the internship, he danced no less than one and a half years in The Lion King, until he was “saved” by a permanent appointment from Club Guy & Roni, where he now has been in his element for many years.

“The hit of the night is a sort of break-dancing act from dancer Harold Luya as the robot Lucy. You don’t often experience such a big round of applause in the middle of a performance.” – Eric Nederkoorn about Brave New World 2.0 in the Dagblad van het Noorden.