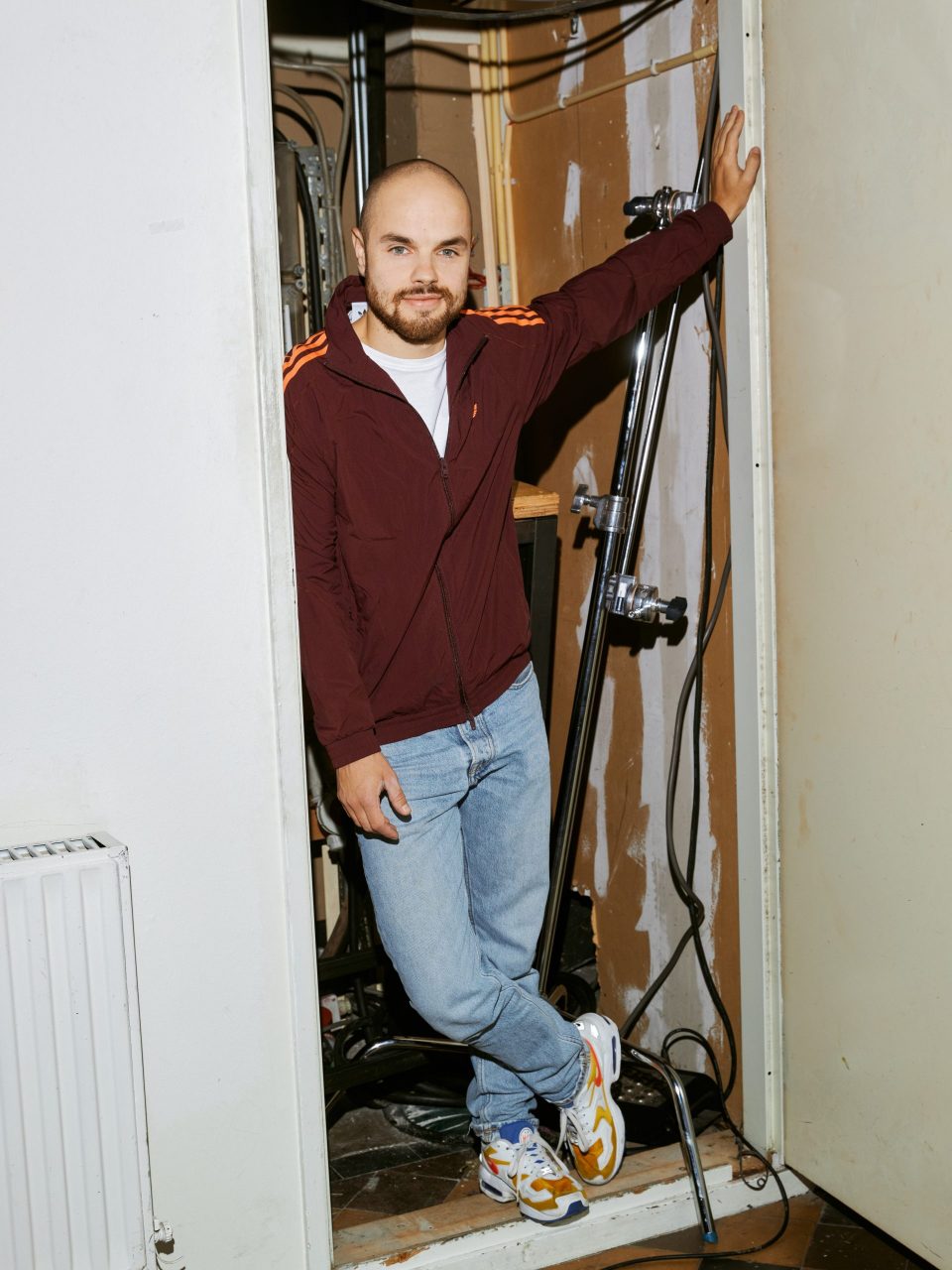 “Joost Bolt, born in Sedum, acted in the preliminary theater program De Noorderlingen in Groningen before he was accepted into the Theater Academy in Maatstricht. After graduating in 2009, he acted in the theater troupe “The Apple” in various productions such as Tuin van Holland, Heracles, and Bacchanten. In between, he took field trips to Stichting Nieuwe Helden, Young Gangsters, Het Huis van Bourgondië, Orkater/Via Berlin and was frequently in festivals such as Oerol and De Parade. He also acted in Cyrano in the Amsterdamse Bos and in Hallo angst directed by Eva Line de Boer. In 2014, he began working at Theater Utrecht, where he was in Crave, A Kind of Hades, and Re-enactment of the now, as well as other productions.

In 2018, Joost made his debut with the Noord Nederlands Toneel in the production Brave New World 2.0 and has been part of the permanent ensemble ever since. His close partnership with director Liliane Brakema is also noteworthy. He performed in her plays De Wilde Eend and Face to Face, and played an important role in her theatrical research in conjunction with NNT RAW. He was one of the actors in her production Er Zal Iemand Komen, which premiered in October of 2019, and he will also be working under her direction in the upcoming season in Oom Wanja.

Joost was also in the telefilms De Punt and Lellebelle and had guest roles on many Dutch television shows like Flikken Maastricht, Dokter Deen, Divorce and Danni Lowinski.