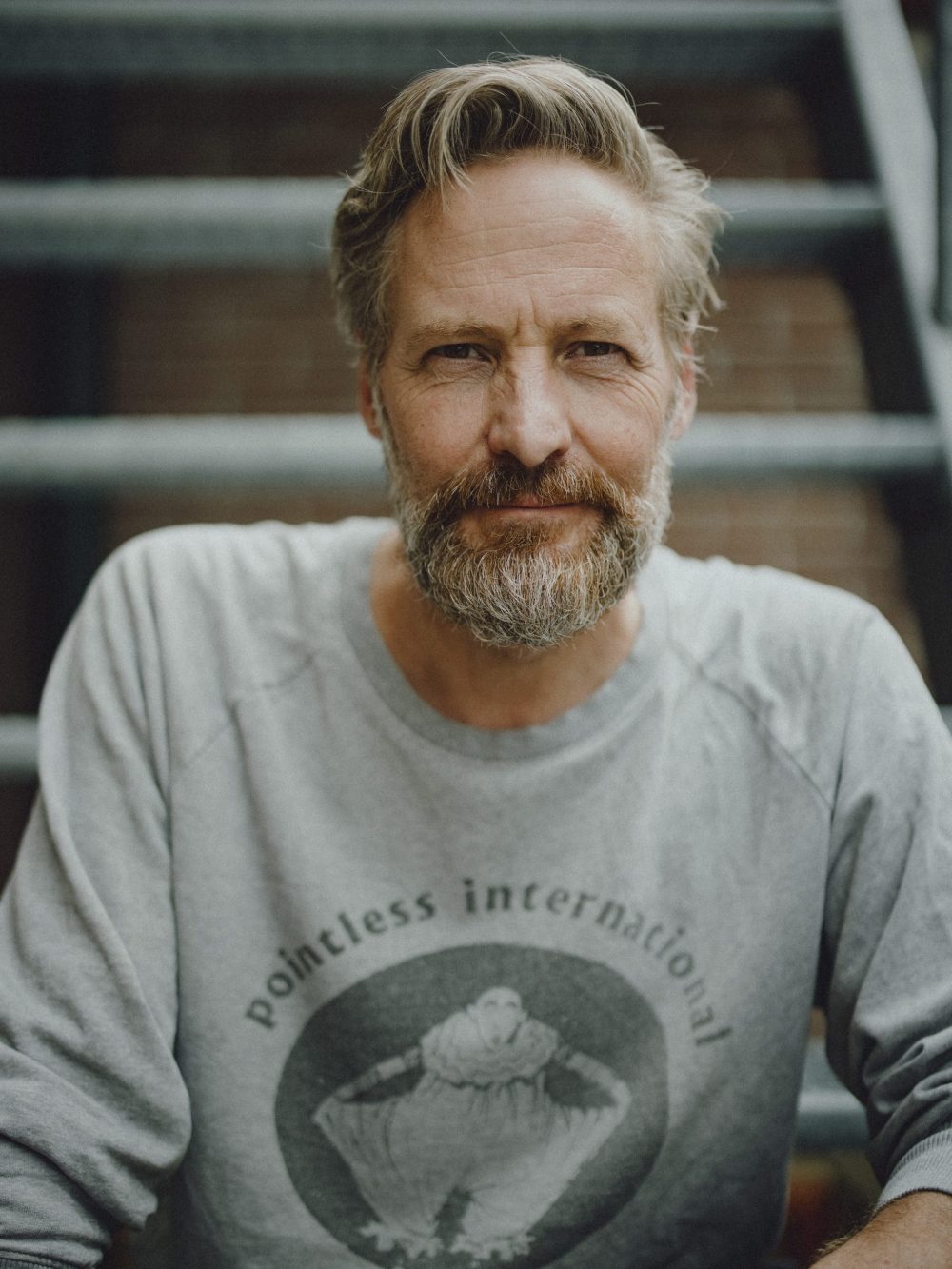 Martijn Nieuwerf made his acting debut at the age of 13 as Marteen, the protagonist in the popular youth series De Zevensprong. In 1994 he graduated as an actor from the Amsterdam Theater School. He was one of the founders of the theater group ‘t Barre Land, with whom he made more than 50 performances at home and abroad. In addition, Martijn also worked with -among others- Theater group Amsterdam, Fact, Henk van Ulsen, Tevengebroed, Jan Ritsema, Marijke Schermer, Oerol, Maatschappij Discordia, STAN and Orkater.

On television, Martijn appeared in TV series such as “A’ DAM-E.V.A.”,” Doris”,” Sorry Minister”,” Doctor Cheezy”and” Flikken Maastricht”. He can also be seen in the TV films “Op Zee”, “Never too old” and “Het Ravijn”. In the cinema, Martijn was seen in, among other things, “Public works”, “The happy housewife”, “Sonny Boy”, “Gooische Vrouwen”, “Wolfsbergen” and “06/05”.