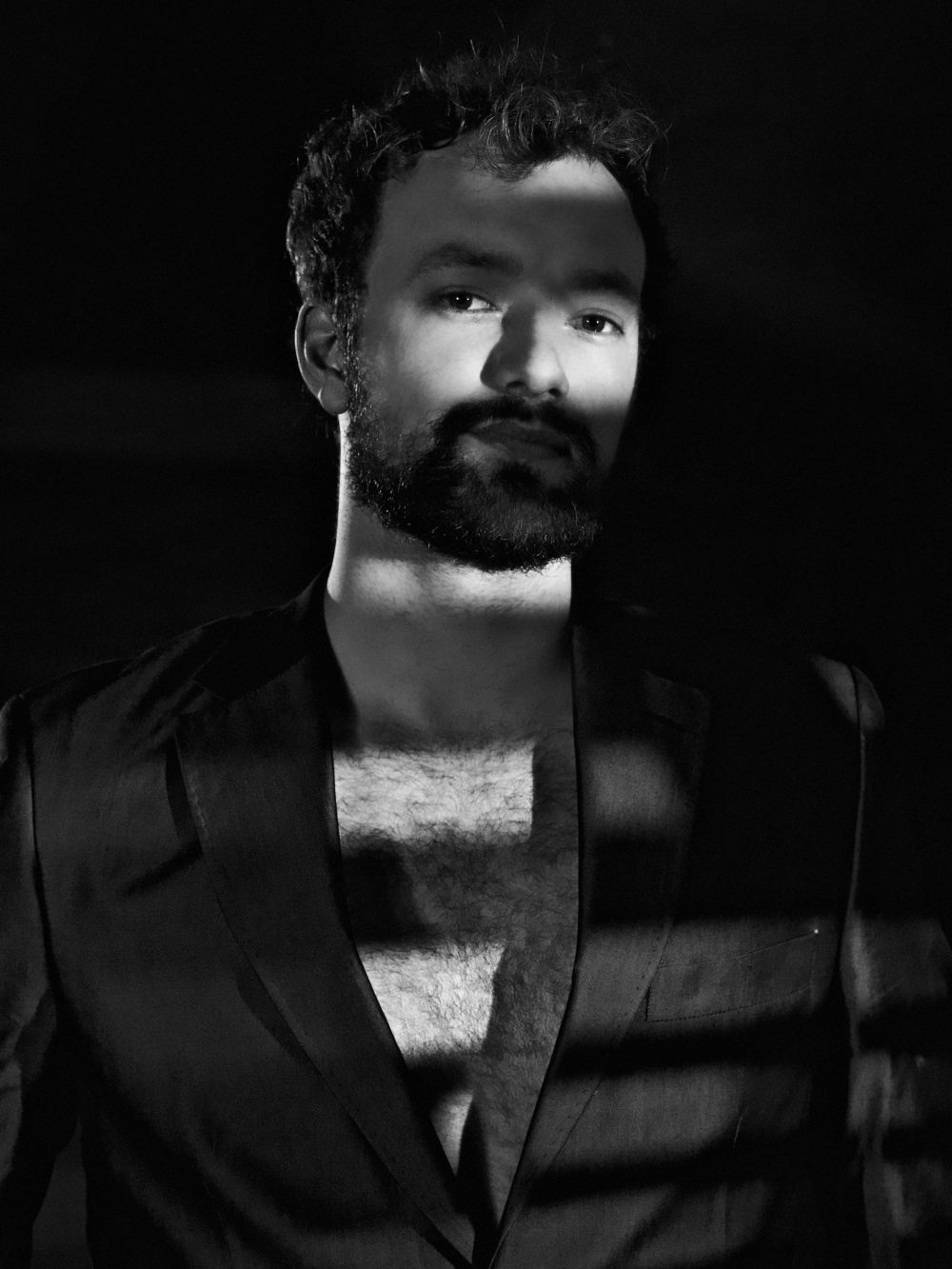 Sam Corver was born in 1996 in Baden, Switzerland, but grew up near Amsterdam. As a
child he wanted to save the apes that were in danger of the deforestation, but it turned out to
be dance. When he was eleven years old, he started breakdancing and popping. Later on, he
became interested in other dance disciplines as well.

He’s in his fourth year of the Modern Theatre Dance education at the Amsterdam School of the Arts.
Highlight of his dance career so far was a live performance on television for more than a
million viewers. Ever since he saw Tetris Mon Amour from Club Guy & Roni, he wanted to be part of the
Club’s energy; being a member of the Poetic Disasters Club makes this dream come true.

“I’m looking forward to performing and touring with the PDC and experiencing what it’s like
to go to different places all the time and having to react to changing situations, both in the
outside world and in dancing.”