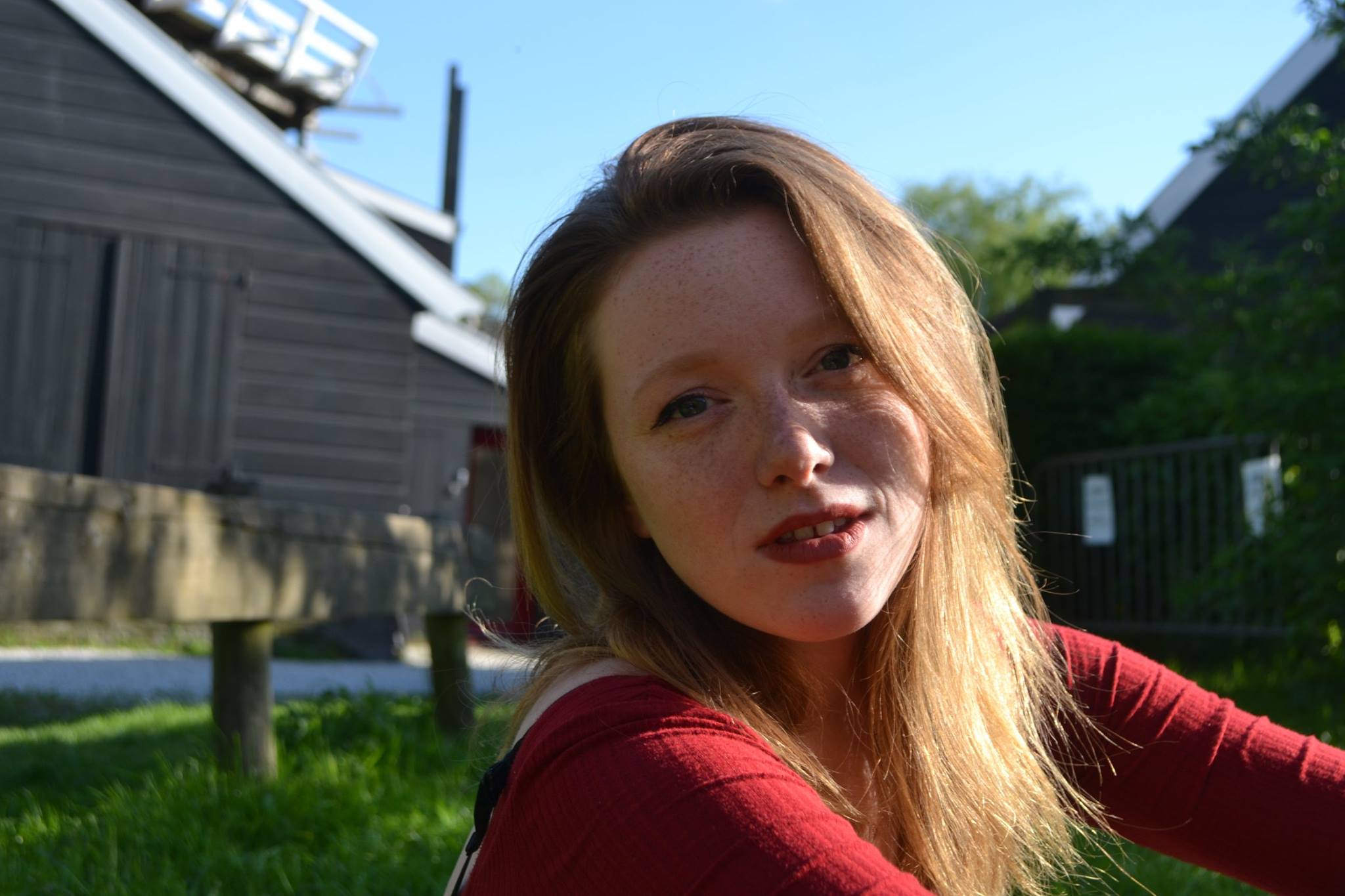 Simone Peters (1996, Milsbeek, Limburg) is an actress and is in her final year at the
Amsterdam School of Arts. She has her own collective: WUSS, which creates musical
performances around the theme ‘Escapism’. She currently has a supporting role in Uncle
Wanja of the NNT. Playing theater is her great love, but she also likes to flirt with film and
television.

The Poetic Disasters Club is unknown territory for Simone. But although it’s exciting and a
bit scary to be the only non-dancer between the dancers, she’s convinced that the combination
of drama and dance can create magic and that multiple disciplines together can deliver a more
powerful message.

“I hope to become even stronger as an actor this year. I am always looking for multiple ways
to convey a story. Participating in the PDC gives me the opportunity to further develop the
physical aspect of acting.”