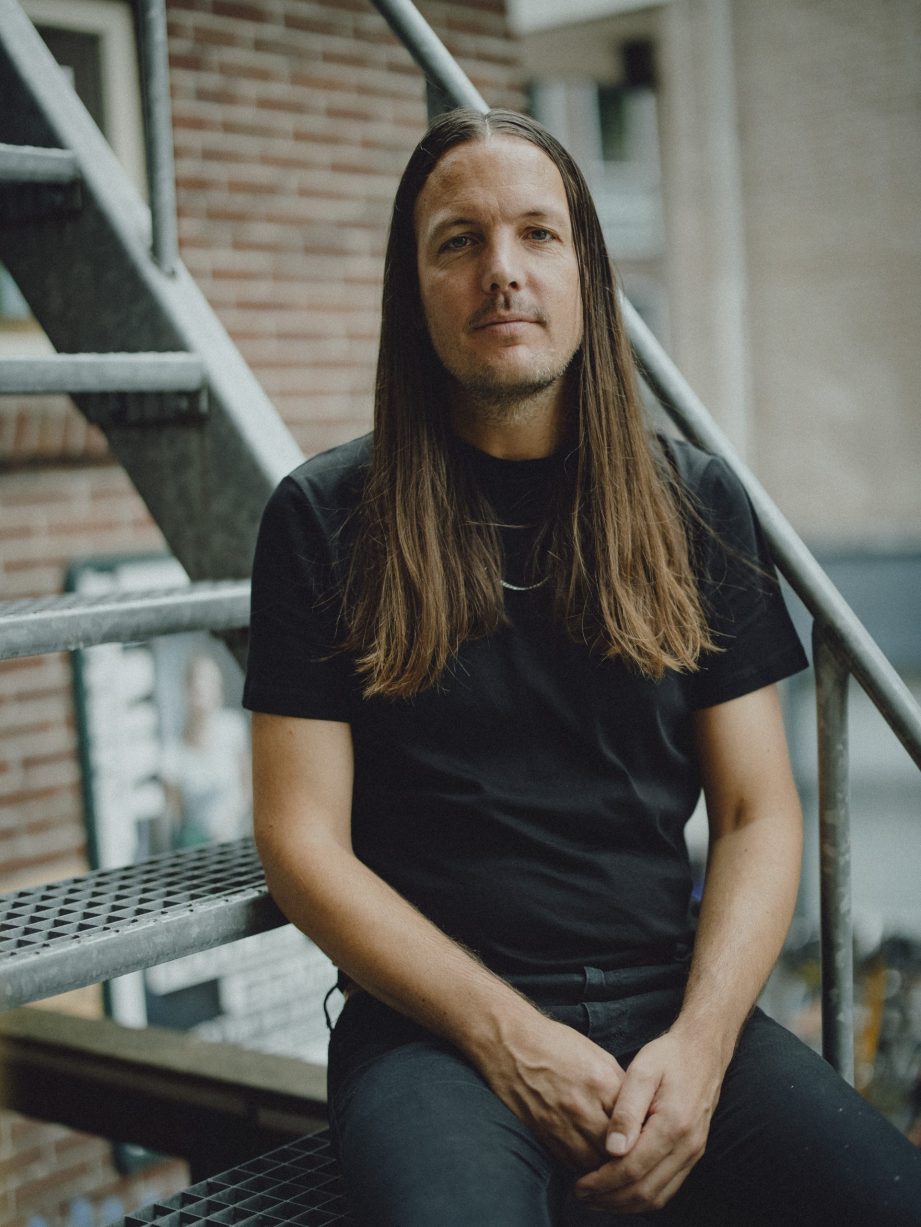 Thijs van Vuure studied biology and philosophy at the Vrije Universiteit in Amsterdam. After his master’s degree in biology, he studied instrumental performance and music composition at the Utrecht School of the Arts and visual arts at the Rietveld Academy in Amsterdam. In recent years, Thijs has specialised in composing, arranging, sound design and music direction for theater, and regularly performs with different instruments and styles, depending on the concept and context of the performance.

He also creates projects in which art, philosophy, science and their mutual influences are central. In addition to his autonomous work, he makes responsive performances and installations as part of Collectief Walden, an interdisciplinary collective that performs (inter)nationally. He is currently working on two Chekhov’s at the same time: “Drie Zusters” (Toneelschuur Producties, direction: Eline Arbo) and “Uncle Wanja” at Noord Nederlands Toneel.