Coppens adaptation of The Picture of Dorian Gray 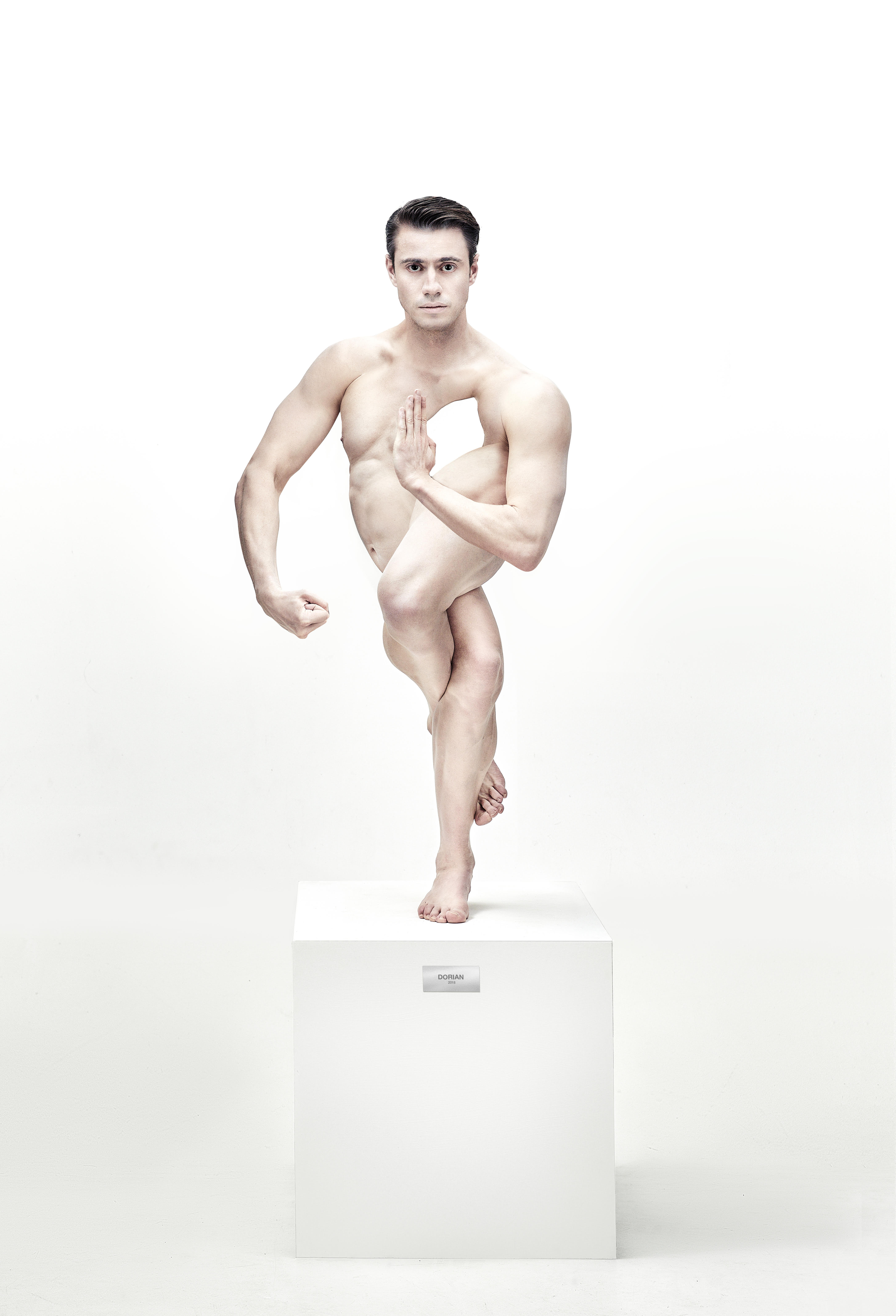 In what way and through what themes has writer Javier Barcala adapted the canonical text The Picture of Dorian Gray? What new characters appear? How does DORIAN differ from Oscar Wilde’s Dorian Gray?

DORIAN takes place in the art world in the 21st century, yet arguably the best art this ambitious young man ever makes is the very art of living a decadent life. Involved in an apparent crime that is quickly disguised as an accident, Dorian chooses success upon love by means of consciously pursuing eternal youth. Early in the play, he is charmed by all-knowing art mecenas Mrs. Bambi Pelecano, Dorian’s biggest social supporter, and, as it turns out, his moral destructor, who hangs on Dorian’s success as the last opportunity to be relevant again. All along he’s observed from the distance by academic artist Ava Ravenstein, Dorian’s first mentor, whom Dorian drops out on his highway to success (and ultimately to hell), and whom all along reminisces about the innocent young man she once met.

When the famous spell is cast upon the famous (but still private) portrait and Dorian is purposefully transformed into an eternally young artist who can get away with anything, he is not only (as in Wilde’s version) seduced by the allure of drugs, rampant orgies and a life of carnal pleasure-seeking without a clear direction. This modern-day Dorian becomes addicted to his own allure, his power to seduce the masses. He’s willing to sacrifice everything and everyone in the name of fame. His self-obsession is matched with the lifestyle of a rock star, with ups and downs live-streamed on social media and on the spotlight, but rife with crime, ghosts and tortured characters with multiple identities on the shadowy sidelines, which are only a reflection of Dorian’s own psychological disorders created out of guilt.

He only realizes he has become his worst enemy when his megalomaniac behaviour is called upon by the serious art establishment. Even at the peak of his success, Dorian whishes to be loved by all, especially the ones in charge to identify what deserves to transcend and what is a mere passing trend. And that is because, as in Wilde’s work, Dorian ultimately means well.

The play raises concerns about how success is measured in the art world today. While Dorian’s talent is questioned by respected art critic Karl Van Langedonck, he still manages to amass an overwhelming fortune out of art sales, supported by exhibitions the world over and global media attention. And all that success arguably due as much to his effort as to his alluring youthful and godlike looks. Taking advantage of his power of attraction, Dorian creates a sex-God persona during his breakthrough show. And what initially is meant as an ironic move, a commentary on the antics of the art world and our self-obsessed world in general, turns the joke on him, as he quickly gets trapped in his own self-exploitative fabrication.

Artists are consumed and tossed away when their youth expires

DORIAN is ultimately a critique on ageism: shining a light on a system (unfortunately existing in and out of the art world) that determines the multiple things you can get away with while being young (such as claiming “I’m my favorite artist at the moment”), while others are out of reach when you’re considered too old. The fabulous yet aging mastermind Bambi is constantly confronted to the fast-paced changing world around her. Even with all her style, wit and wealth she doesn’t understand half of what the world likes and talks about anymore. So she collects and trades in young artists as commodities, to be elevated to the place she thinks she deserves in a world she has helped create decades ago. Meanwhile, Ava has to fight for recognition the old-fashioned way, through academia and through talks with Mr. Van Langedonck. But Dorian’s level of stardom, surrounded by a media circus, outstanding online following and prestigious curators at his feet, escapes her and is unfathomable to her, simply because she is from another era and youth is no longer one of her assets to open the right doors.

Art as a cruel market

In the midst of Bambi, Karl and Ava’s discussions about the art world we face the cruelty of a market that behaves more like a business model than a cultural one. With the young and beautiful at the center just as in a Hollywood red-carpet event, pupettered by managers and art dealers that treat them like stock, thirsty for money and concerned about their own recognition. Glossy magazines, gossip and shock value in the press are directly connected and responsible for the increase and fall of sales of exhibition tickets and art auctions, and therefore for the rise and fall of artists that are consumed and tossed away when their youth expires..

The new hedonism presented in DORIAN also raises questions about authorship and authenticity. Are we in the golden age of pastiche? Are we ready to bring new ideas to the forefront to push culture even at the risk of making the audience feel uncomfortable, or are we condemned to please the viewers just to make easy profit and play safe with our social status?

This cautionary tale is as relevant today as it was 128 years ago in a moment in history when is becoming increasingly hard to discern what is truthful from fake, what is genuine from repurposed old ideas, and when our own lives are more exposed to the public than ever before. And just as Dorian plays a public persona that exceeds his true self to the point of developing a dissociative personality disorder, many of us have decided to create a virtual image of ourselves that perhaps tells of our aspirations and what lacks in our lives better than it tells whom we really are. Ultimately, our online alteregos may be already conciously projecting a more satisfactory and younger version of ourselves than what we see in the mirror everyday 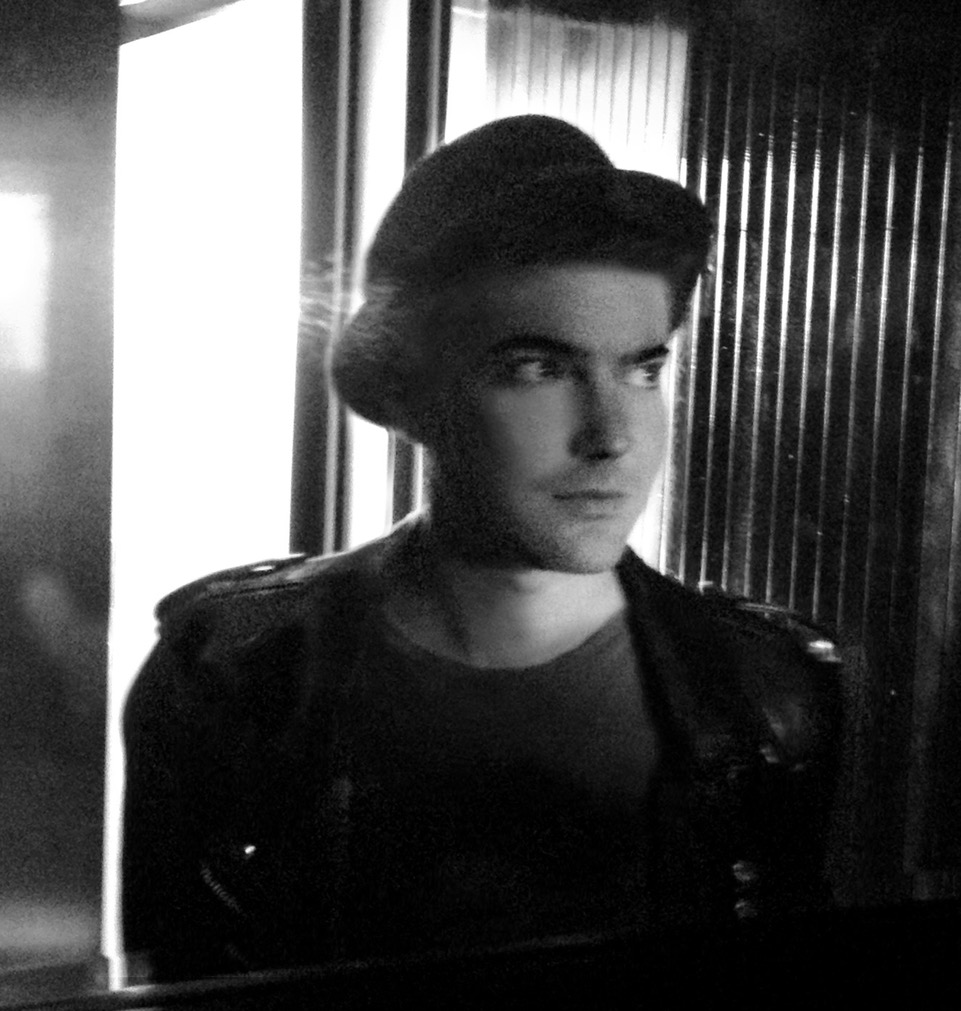