SciFi in the theater. Brave New World 2.0 will play in Stadsschouwburg Utrecht on the 25th of April.

After terrific reactions from the audience, excellent reviews for the productions Carrousel and Salam, and winning the Director’s Award 2018, theatre lovers can’t wait to see the next project by director Guy Weizman. In both style and substance, Weizman’s productions are urgent, entertaining and inspiring.

“One of the most exciting big theatre performance groups.” (Parool)

Brave New World 2.0 examines the future of humanity. The divided society predicted by Aldous Huxley in his 1932 novel, Brave New World, was meant as a warning but already seems recognizable to the modern day reader. Artificial intelligence, robots and hyper-intelligent algorithms create opportunities but also raise an important question: is the world becoming a better place through these technological developments, or do they only increase an already existing inequality between the haves and have-nots?

Inspired by Brave New World, but also by the works of Naomi Klein (This changes everything, No is not enough), Thomas Picketty (Capital in the Twenty-First Century) and Yuval Harari (Sapiens, Homo Deus), director Guy Weizman and writer Rik van den Bos create an arresting, in your face Brave New World 2.0 that’s relevant to our modern times. A production with 23 actors, dancers and musicians that will force the audience to think and act. 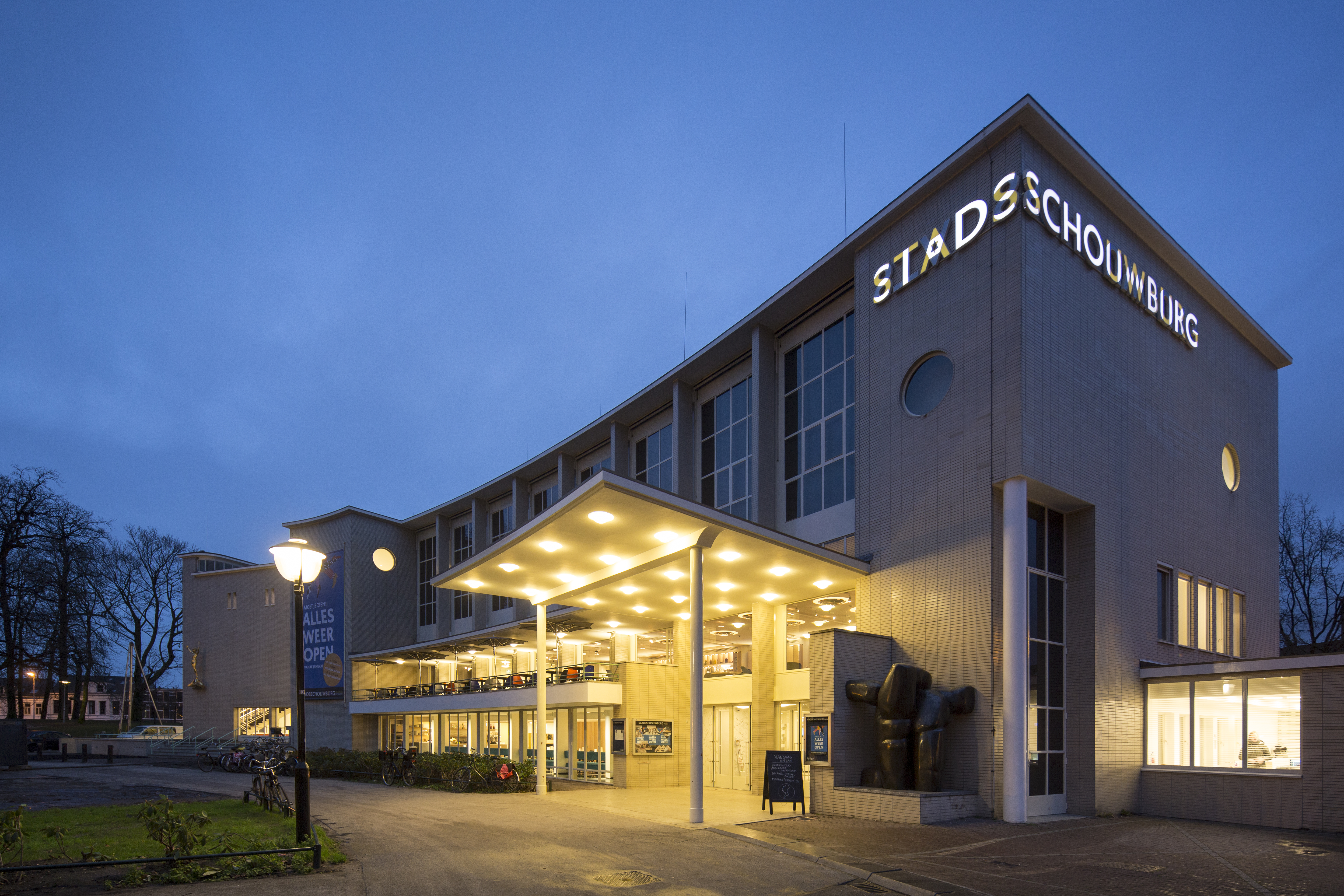